For centuries, women have dared to be magnificent through their contributions to the field of science and technology.

They have paved the way for the women of today’s world through the mark they’ve left through life-saving remedies, inventions, and thorough research. However great their efforts, women are still undervalued. Sadly, the gender gap in science, technology, and innovation still exists. 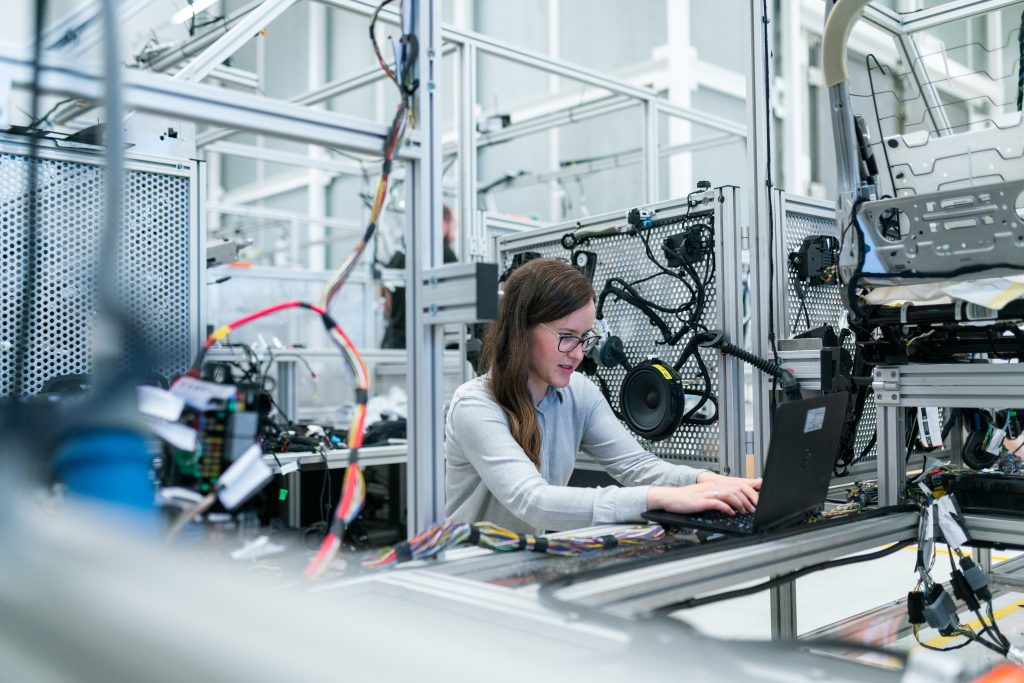 Despite the odds against them, women and girls continue to push boundaries in the many fields of science. They continue to discover solutions to complex everyday challenges.

Women have changed the way we see the world. Their stories deserve to be shared with the masses. As Justice Ruth Bader Ginsburg said, Women belong in all places where decisions are being made. I would say the same applies to the world of science and technology. 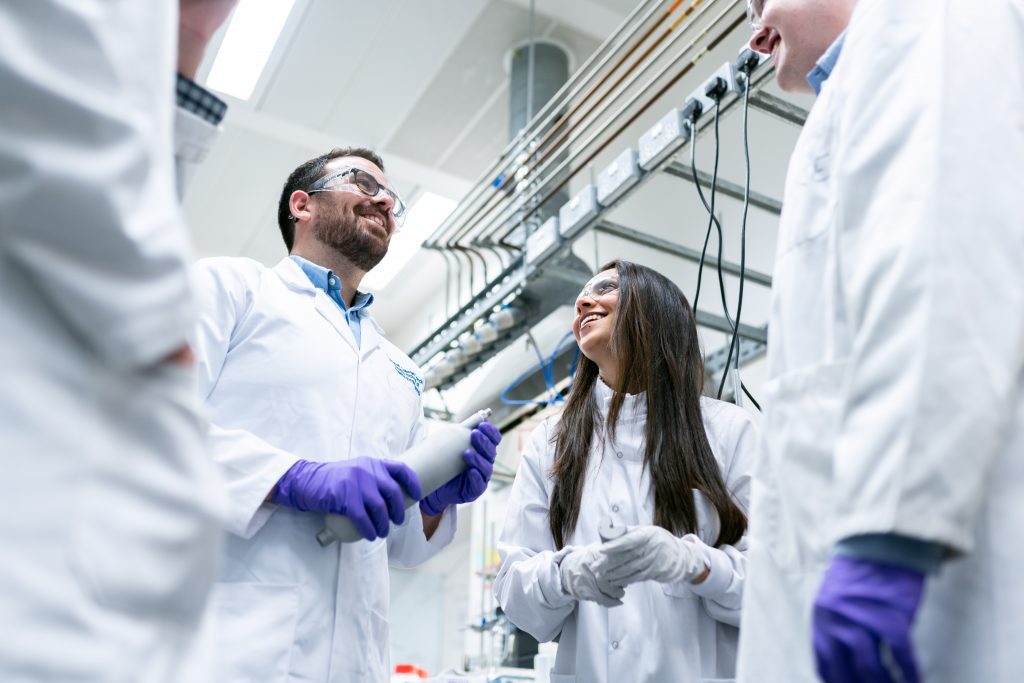 Why do we need to support women in science?

Preconceived biases and gender stereotypes have in the past pushed girls and women away from science-related fields. In the past, girls and women looked to books to find similarities and ideas of what is possible for their futures.

These days we are influenced by what we see on screen. In 2015 Gender Bias Without Borders, a study conducted by the Geena Davis Institute found that of the roles of onscreen characters with a recognizable STEM job, only 12% were women.

Only about 30 percent of all students enrolled in the fields of science, technology, engineering, and math (STEM) are female. Women who rise to the challenge to go into these fields are later faced with dealing with unequal pay. 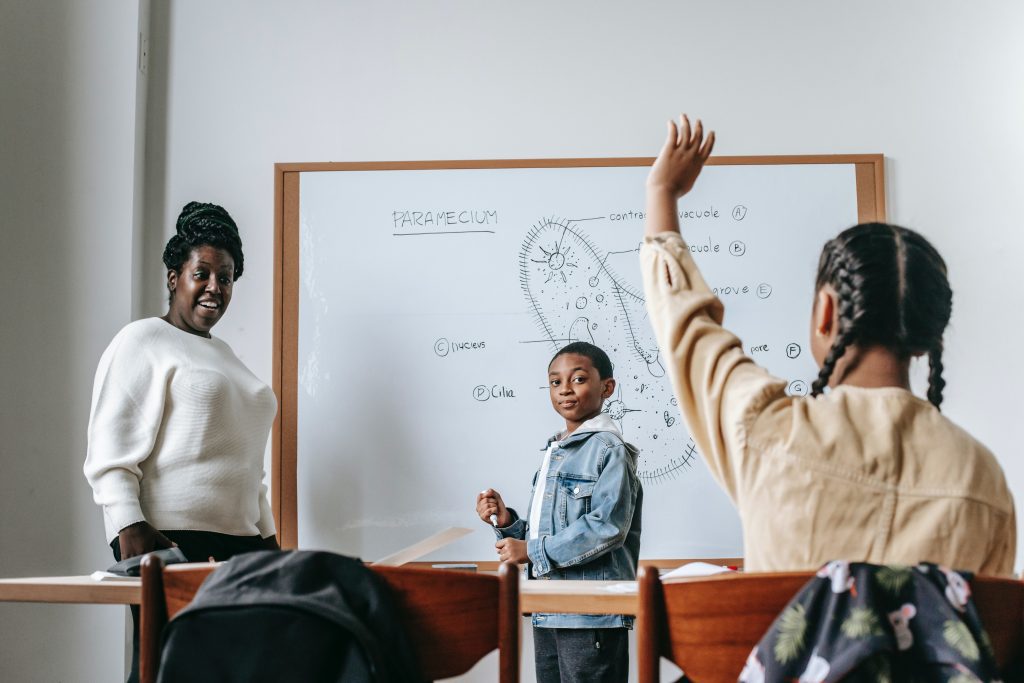 Through adversity, women in these fields have made an impact through their brilliant discoveries and research. Check out these ladies who crushed the STEM world:

How to Observe February 11th

February 11th is International Day of Women and Girls in Science. It is time for a call to action! Let’s observe this day by celebrating women and girls who are leading innovation and rally against the barriers that hold them back.

Some great ways to observe this day are: 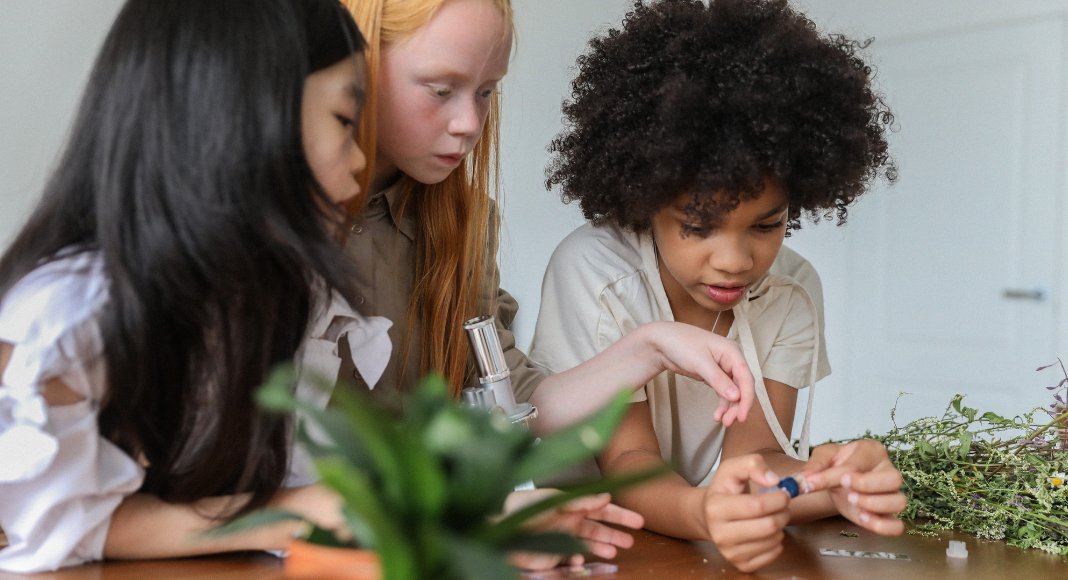 As a mother of two lovely girls with a science background, I believe that as parents we have the responsibility to encourage our children to develop an interest in science and technology from an early age.

Equality in these fields is important for both men and women. Science and technology are and will continue to be important factors in the accomplishments of our lifetimes. Let us help build these curious minds together! 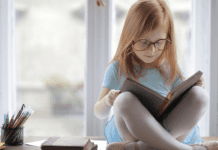 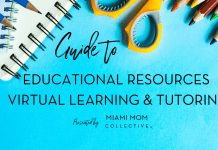 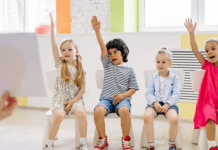 Your Child Votes YES! Getting Involved at Your Child’s School Matters!