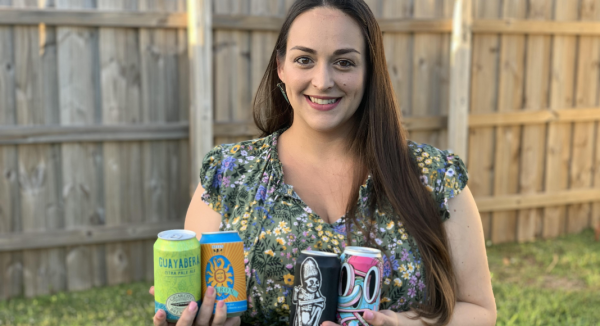 Happy National Beer Day, Mamas! I am excited to share with you my top brews for spring to celebrate the momentous holiday. Spring is here and I know because I see all of my Miami mom influencers out on their boats and can I tell you? I am so jealous. It’s a vibe. In my former life, I brewed my own beer at home with my husband and we judged beer together too. It was a fun hobby. I enjoyed it enough to switch industries and even worked for a craft beer wholesaler. For a few years, I managed the field sales team in Miami and The Keys. These days you’re more likely to find me with my sniffer in a diaper rather than fancy glassware. Since the weather has been warming up, I decided it was time to put some old skills back to good use. Let’s all put down the wine, the cocktails, and the spritzers for tonight and try some of my favorite beers for the season. 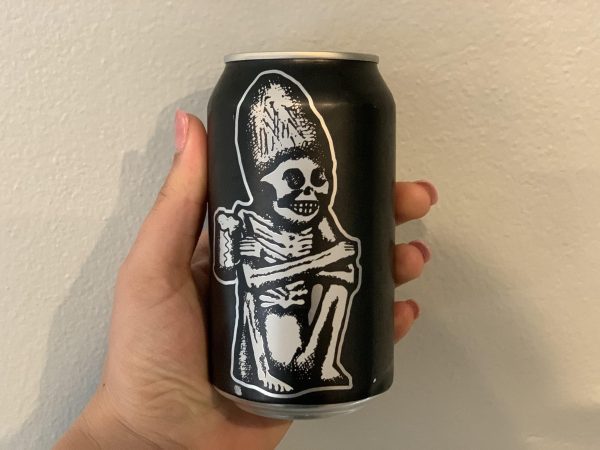 Spring has less popular known seasonal beers than other seasons down here. The fall might be king with the mad dash for pumpkin beers and Oktoberfest beers. Do not fret however because the Germans always have the answer. They made the perfect springtime beer, a Maibock. It’s a bit stronger in alcohol than most other lagers and celebrates the malt in the flavor. Rogue Dead Guy is a great American example of the style. It has the backbone of strong malty sweetness with notes of toast and toffee, it’s a smooth sipper, and it’s balanced with some nice hop character but the bitterness is not overwhelming. It’s a beer for everyone so enjoy it with some friends to celebrate the season. 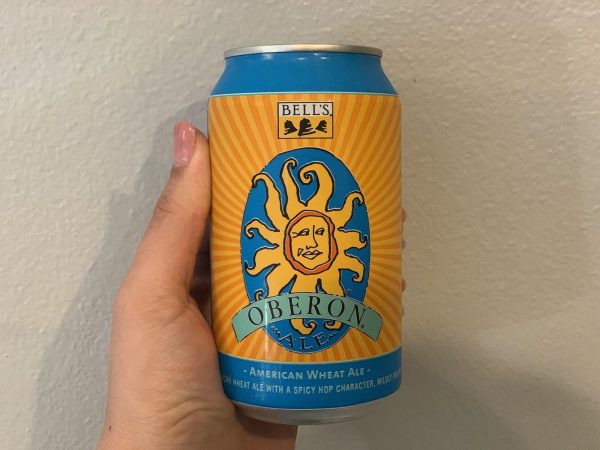 Speaking of you influencers on boats making me feel jealous, there’s nothing like an American wheat beer as the sun is starting to really shine down here in Miami. It makes for a fantastic boat beer. American wheat beers have notes of orange citrus and coriander. When you combine that with the medium body and easy-drinking, you have the perfect Miami spring beer. Bells uses their American wheat beer, Oberon, as their first day of summer party beer. Since Florida has the weather of summer year-round, they brew the beer year-round especially for us. Since summer weather starts in spring here, Bells Oberon is my next pick. 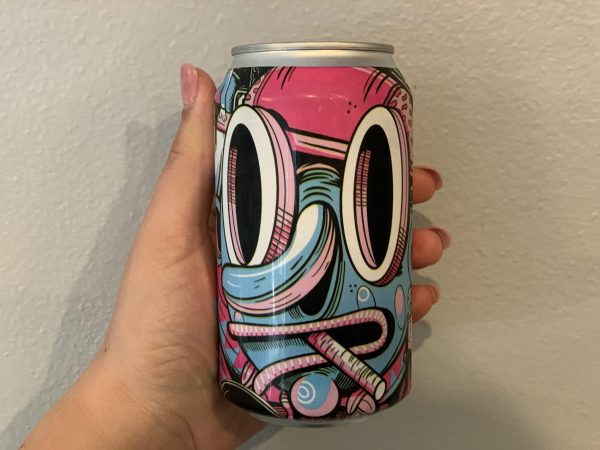 My next pick is my personal favorite. I think the one thing I missed most during my pregnancy was Collective Arts Gose. It has all of the fresh guava flavor and accompanying nostalgia that my Miami heart craves. As if that’s not enough to make me happy, it finishes with all of the brightness and tart loveliness that I desire. If you want to pucker up, this beer is for you! It has that refreshing pop of a well-made margarita with the incredible addition of guava. Collective Arts also has phenomenal can art and an incredible program and system to select artists for their can and support them in many ways. I definitely recommend checking them out. Don’t miss out on my go-to spring beer. 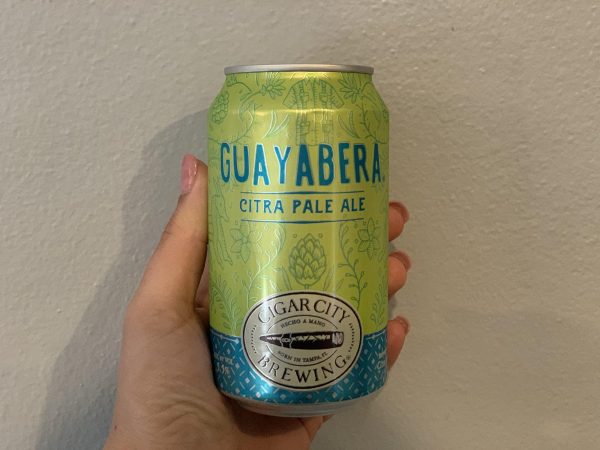 Last but definitely not least, a Florida local. Many brewers like to showcase fresh hops during the spring season. Citra hops are some of my favorite when it comes to flavor. I often describe it as orange dreamsicle but they can also bring notes of lime, grapefruit, and mango to the aroma and flavor of a beer. Guayabera is a traditional American pale ale and the citra hops impart tangerine, lime, and berry notes. The finish is refreshing and dry which sets you up for the next sip. Enjoy the Miami outdoors with another great spring beer, Cigar City’s Guayabera! 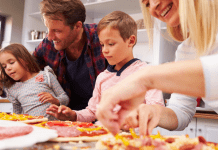 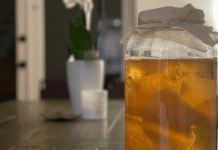 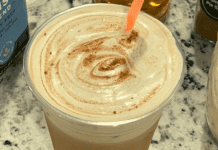 Pumpkin + Cold Brew: How To Make this Popular Fall Coffee at Home!