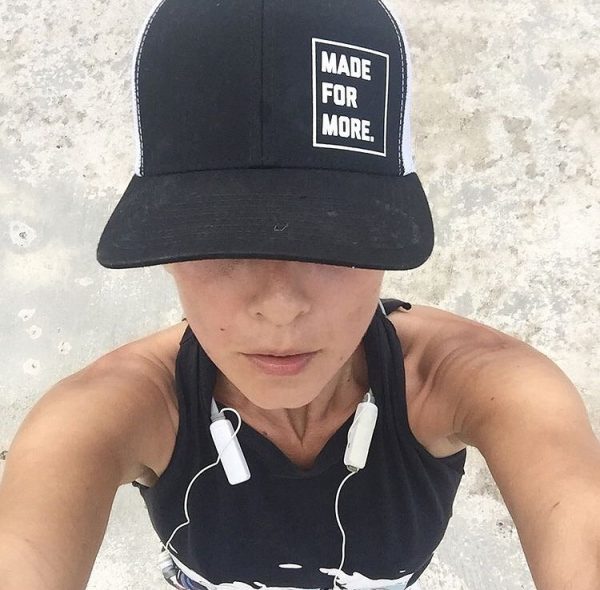 There are two times in my life where I vividly remember trying to start running regularly. The first was when I moved back to Miami from college, and the second was a few months after I gave birth. Both seasons of my life required me to find the strength to define or redefine who I was in the world. Yet, there was only one season when running seeped beneath my skin to become part of my life.

When I first moved back from college, I hated my body. For the first time in my life, I was being called “thick” and “big-boned.” I wanted my body back; the one I had before the “freshman fifteen” attached itself to my thighs. During my first pathetic shuffle around the block, I ran into a neighbor. “Kristen, you look like a woman now,” she said as her wide eyes scanned up and down my lycra-lined body, “Look at those curves!” I know she meant it as a compliment, but the shame I felt propelled me around the block one more time.

I ran, and ran, and ran that whole summer. Then came the fall and I just stopped. I was eating healthier and exercising in other ways, and I guess I just didn’t see the point in running anymore, so I didn’t. Looking back now, it’s glaringly obvious to me–I didn’t keep running because running was attached to something I wanted to be and feel in the future. I didn’t once think about how it felt as I was running.

Focus On How You Want To Feel

Though you may not believe me at first, some of us enjoy running because of how it makes us feel while we’re running. It’s important to spend some time and meditate on why you want to run. Allow it to be something internal and not something based on your physical appearance.

I started running again just after I became a solo parent at thirty years old. While in the “pumping room” at my office, I’d read every article in Runner’s World in secret. I’d tell myself that I read about a sport I wasn’t involved in because the writing was so good. Now, the writing is good, and I do enjoy a good sports story. But there was something more. There was something about the women in particular that I wanted to embody. The more I meditated on that feeling the more certain words began to float around in my consciousness, like “strength,” and “groundedness,” and “freedom.”

Then one day, attached to that milking machine, I saw a pair of running shoes. It’s been eight years, and I still remember they were a pair of white and neon yellow Brooks. I ordered them from my phone within minutes and eagerly awaited their arrival over the next few days. I was going to run! 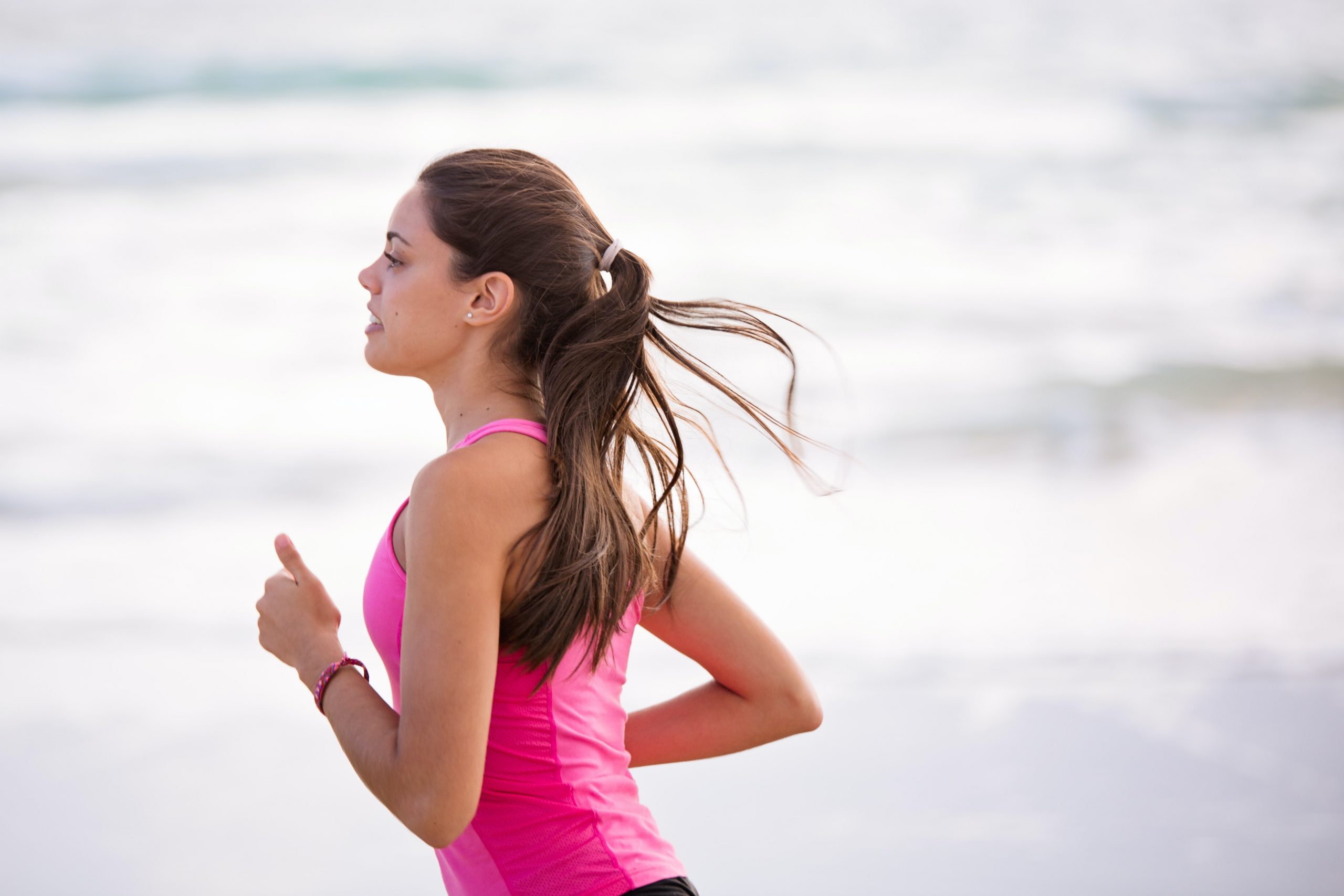 A Note on Choosing the Right Shoes

The moment you mention you’re going to start running well meaning friends and strangers are going to start bombarding you with tips on finding the right gear. More often than not, you’ll hear about how you just have to go to a running store and get your foot measured and gait analyzed. This is not the advice I expound, however. In fact, the one time I did go into a running store to do all that I ended up with the most hideous, white, puffy, shoes, which lasted exactly one month before I tossed them into the Salvation Army bin.

The thing is, running is highly individualized. How you like to run is as particular to you as how you like your coffee. For example, from Day One of my running journey I’ve enjoyed being able to feel the concrete under my feet. You may enjoy a little more cushion, but you won’t know this about yourself until you start running regularly. I’m sure you see how this can get expensive, so when you’re just starting maybe don’t spring for the $200 uber-fast-galactic-cushion sneaks. Find something reasonable to get started.

Unless your cardio game is already on point, running three miles a day is most likely out of the question. Begin by giving yourself a goal of running to the end of your block without stopping. Then, as you get used to the exertion, increase the goal to a block and a half, then another block, and so on. One of my favorite ways to challenge myself is to run to the end of a song or the end of three. While I’m running, I remember how I want to feel as I do. As Beyonce demands, “Okay, ladies now let’s get in formation,” I reply “I slay” and think to myself, “this is what freedom feels like.”

There’s An App For That

There are now countless apps to help you get started running. My favorites, like Couch to 5K, help you build your endurance through a walk-run method. You could also set a timer or a fitness watch to ring at intervals that let you know when to run and when to walk.

Are you competitive or do you enjoy the accountability of a group? Apps like Stava or Nike+ will give you the comradery you’re looking for, and new running apps are being developed all the time. If you’re more “me vs. me” then maybe a running watch like Garmin that can document your stats on your own private app may be more your speed.

Join A Group or Run for a Cause

When I started running again in 2013, I was motivated by running for a cause bigger than myself. I joined Every Mother Counts, a charity, advocacy, and running group that helps women around the world access maternal healthcare. This cause was and remains profoundly important to me.

Is there a cause you care deeply about? If you like the idea of running for something greater than yourself but are not sure where to start, I suggest downloading the Charity Miles app. Before every run, the app allows you to choose which non-profit organization to support with your miles. Companies then donate an average of twenty-five cents for each sponsored mile on your behalf. You may notice that you choose one organization more than all the others. That’s when you know you have a feeling and a cause to keep you going on the harder running days. 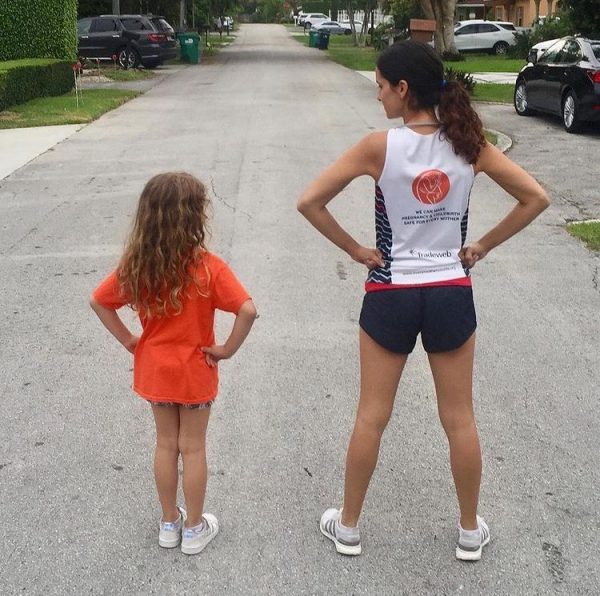 You Can’t Be What You Can’t See

As Marian Wright Edelman, founder and president of the Children’s Defense Fund said, “You can’t be what you can’t see.” Runner’s Magazine allowed me to see women just like me who decided to one day strap on some running shoes and hit the pavement. Since that day, I’ve continued to add to my list of she-roes. On Instagram, I follow women like Olympic runner, writer, and filmmaker Alexi Pappas. In the car, I’ll listen to podcasts like &Mother by activist and Olympian Alysia Montaño. I’m also always on the lookout for books about runners and running, like my favorites Born To Run and Road To Sparta. Joining groups like Every Mother Counts and Oiselle’s Team Voilée also allowed me to meet and be inspired by women all around the world who are regularly putting one foot in front of the other.

It’s A Marathon Not A Sprint

Literally, it’s sometimes a sprint, but metaphorically it’s a marathon. If you take the time to develop a relationship with running, there will be days when you love every strike and days where it will take everything you’ve got just to make it to the finish line. Whether you’ve labeled it good or bad, each run is part of this relationship which ebbs and flows, but ultimately teaches you more and more about yourself each time. And remember, no one ever said, “I really regret taking that run today.” 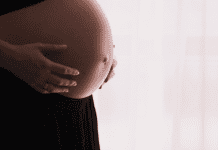 Pregnancy Nutrition: Your 1st Trimester Will Make You Question Everything 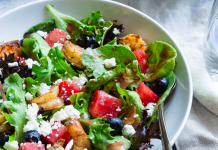 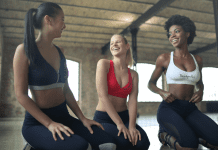 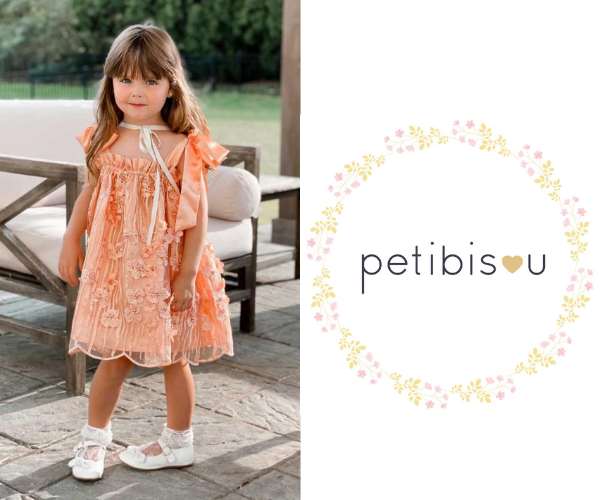 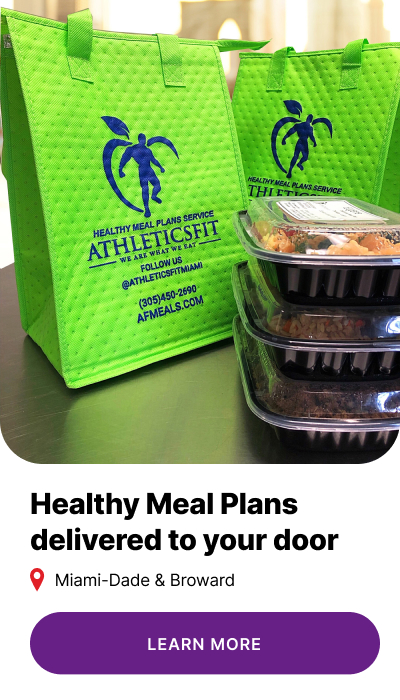