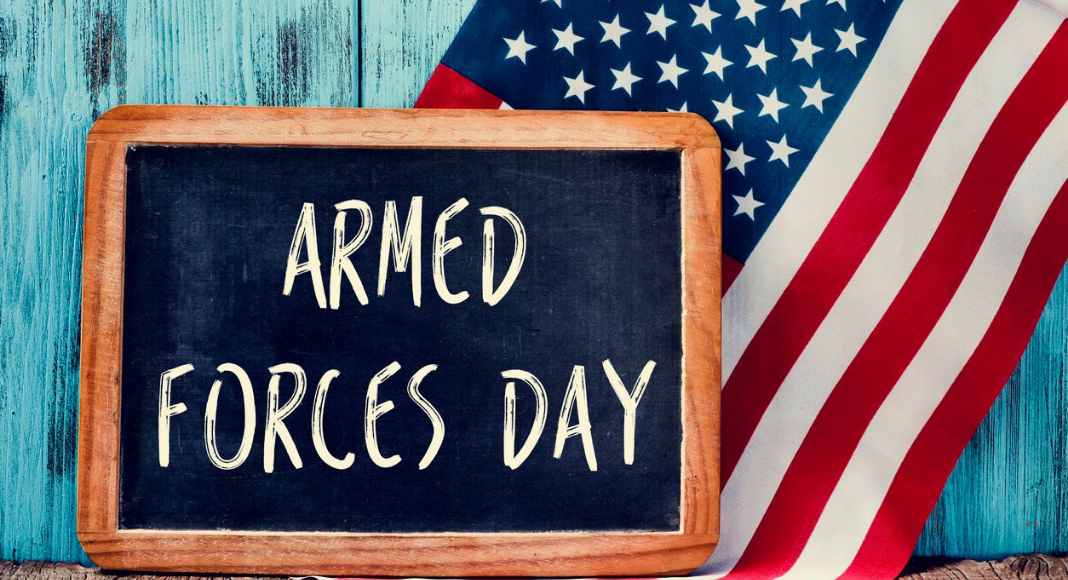 Armed Forces Day, celebrated on the third Saturday in May, may not be as well known as its counterparts, Memorial Day and Veterans Day. But it should be. It was created on August 31, 1949 to replace separate days honoring the Army, Navy, and Air Force, a decision made once the armed forces were unified under one Department of Defense by President Truman. Memorial Day honors those who have died during their service, and Veterans Day honors those who have previously served. But Armed Forces Day honors both those who are currently serving and those who have previously served. This includes active, reserve, and former servicemen and women in the Army, Navy, Air Force, Marine Corps, and Coast Guard.

While I have never served (my Uncle and Grandpa did… THANK YOU!), I have the utmost respect and admiration for all of our military. I had the honor of my lifetime when I had the opportunity to join the Chairman of the Joint Chiefs of Staff, General Joseph Dunford, and his wife, Ellyn, on their Holiday USO tour in 2017. Over the course of seven days, we were able to meet, thank, and hear the stories of over 6000 servicemen and women on 11 military bases in Iraq, Afghanistan, UAE, Spain, and Poland (along with a stop on the incredible USS Theodore Roosevelt in the middle of the Mediterranean… let me tell you, aircraft carrier landings and takeoffs are not for the faint of heart!).

It gave me an entirely new perspective on the challenges, triumphs, bravery, service, and sacrifice that are all so intricately intertwined into the daily lives of our military and their loved ones. When you hear their stories, you realize one day is not nearly enough to honor them. EVERY day should be Armed Forces Day! While the calendar may not reflect that, here are some ways that you can honor and learn more about our nation’s wonderful military on Armed Forces Day and beyond.

Ideas to honor our military and learn about Armed Forces Day as a family:

Learn about the different branches of the military
https://www.defense.gov/About/Our-Forces
https://m.youtube.com/watch?v=o2awQMJfH1Y

Learn more about the history of Armed Forces Day

Plan a visit to the Miami Military Museum 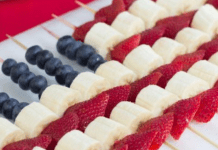 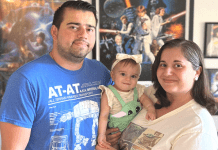 May the Fourth: How to Throw a Star Wars Themed Party at Home 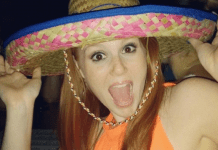