Merriam-Webster defines tradition as “an inherited, established, or customary pattern of thought, action, or behavior.”  Most of the days we deem as “special” throughout the year are filled with long-standing traditions that we follow. For our family, most of our special day traditions revolve around sharing a meal together as a family.  Mother’s Day is no exception.  One of the cool things about the Mother’s Day meal is that the moms in the family aren’t allowed to prepare it. It’s a day to honor mommas by serving and catering to them.  As my first Mother’s Day approached nearly nineteen years ago, I was pretty excited about that!  Little did I know that my first Mother’s Day would start a new and unwelcome tradition for our family.

Our son was born in October of 2000.  His first seven months of life were pretty uneventful, other than the occasional runny nose.  We were so incredibly thankful for how healthy Gabriel was.  During his first few months of life, he developed these large red rashes in the folds of his skin, behind his knees and in the creases of his elbows.  He began to scratch these areas almost incessantly. He would scratch them so much that he’d scratch his skin raw.  Gabe wouldn’t stop scratching.  It didn’t matter if he was wearing long sleeves, or what cream was prescribed: he was miserable, and so was I.  I was not able to help my son.

My first Mother’s Day rolled around at the height of these issues.  We had planned to have lunch at the Rainforest Cafe at Sawgrass Mills Mall.  We thought it would be the perfect place for Gabe to have fun while we enjoyed a meal together.  I pushed through to enjoy my day.  We soon realized that Gabe’s issues were more than just a rash.  As the day progressed, in addition to the non-stop scratching, his breathing became more labored.  I had planned on going to the pediatrician on Monday, but something inside of me knew that I shouldn’t wait.  We wrapped up our lunch as quickly as possible and headed to the ER closest to home.

I prepared myself for a really long wait.  I’ll never forget the feeling of dread when they whisked us in immediately following taking note of Gabe’s vital signs. That’s when I learned what the words pulse ox meant:  pulse oxygen levels.  Gabe’s pulse ox was alarming enough to have us rushed into the ER.  It was all a blur of activity after that.  The doctors informed us that they had to reduce the swelling in Gabe’s lungs immediately.  They hoped to accomplish this with a combination of steroid treatments, both intravenously and through a nebulizer.

My mission as mom was to keep the patient calm enough to allow the medical staff to do what they needed to do.  So I laid on the gurney with my son, and I watched him get his first IV, followed by the nebulizer mask being secured to his face.  He was crying and looking up at me, wondering how I could let them do this to him.  I kept reassuring him that Mommy was here and that everything would be okay, praying silently that my words would be true as I did: that everything would be okay.

As I sat there with my son, singing to him softly, and rocking him gently from side to side trying to keep him calm enough to receive these life-saving treatments, I remember two distinct thoughts that hit me at the exact same time: this was not how I envisioned my first Mother’s Day would be.  The second one broke me to the core: this was exactly what Mother’s Day was all about.

Mothers give their lives away each and every day in a number of ways.  Why should Mother’s Day be any different?

I was celebrating this day doing what I had been called to do: giving my life away so that my children could have life through me.  Exchanging my comfort and convenience for their joy.  At that moment, I knew that I was being Gabe’s mom, in the rawest and most beautiful sense of the word, and that there was no better gift for me to receive on Mother’s Day.

I spent my first (and second Mother’s Day a year later) in the ER.  The month of May, which includes Mother’s Day, and the allergies that tend to spring up for Gabe at this time of year created a new tradition for our family for an extended season – over a decade.  I am thankful to report that ER visits those first two years transitioned to more preventative measures.  That, coupled with at-home treatments, helped us not require additional hospital visits.  At the time of this writing, Gabe hasn’t used a nebulizer in years, and his inhaler has been used maybe twice this past year.  As he has gotten older, Gabe has outgrown many of his initial severe allergic reactions, and we are so incredibly thankful.

Mother’s Day traditions have come and gone.  The ones God chose for me at the very beginning of this motherhood journey have forever changed me.  They made me just a little less self-focused.  I learned about a strength that I would have never experienced otherwise.  And I discovered that traditions, even the Mother’s Day kind, need to be held with an open hand and heart. 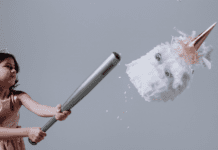 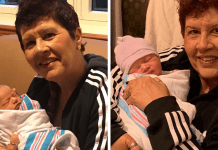 Grandparents Day 2021: Becoming a Grandparent Is a Special Gift 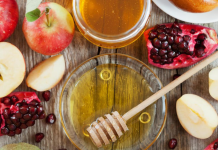 Rosh Hashanah: How to Celebrate the Jewish New Year With Kids 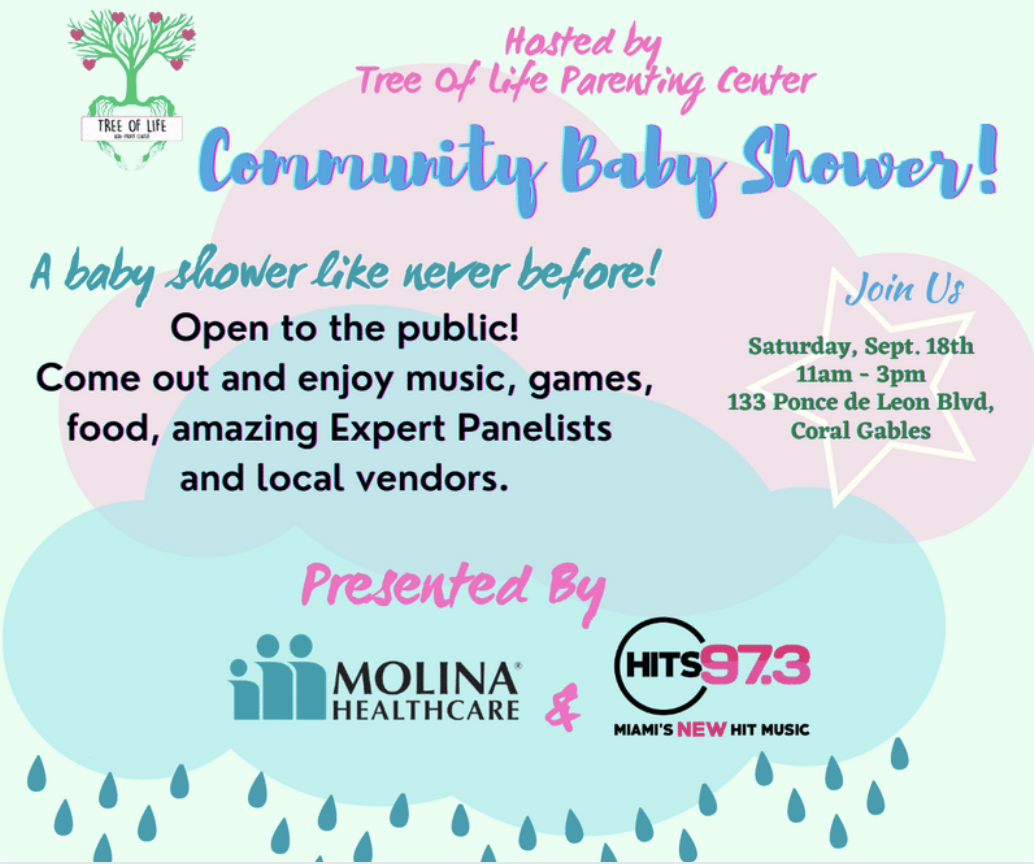 Cierra - September 1, 2021 1
September 2021 Local Family Friendly Events & Activities  If you are looking for a guide of family events and activities in the 305 to keep...