I remember how excited I was to vote in the first major election after I turned 18.  I’d gone to the polls countless times with my mom, who faithfully brought my sister and me to the polls every Election Day; but there was something thrilling about hitting that big green button to cast my own vote.  For the first time, I was making my own voice heard on the local, state, and federal levels of government. 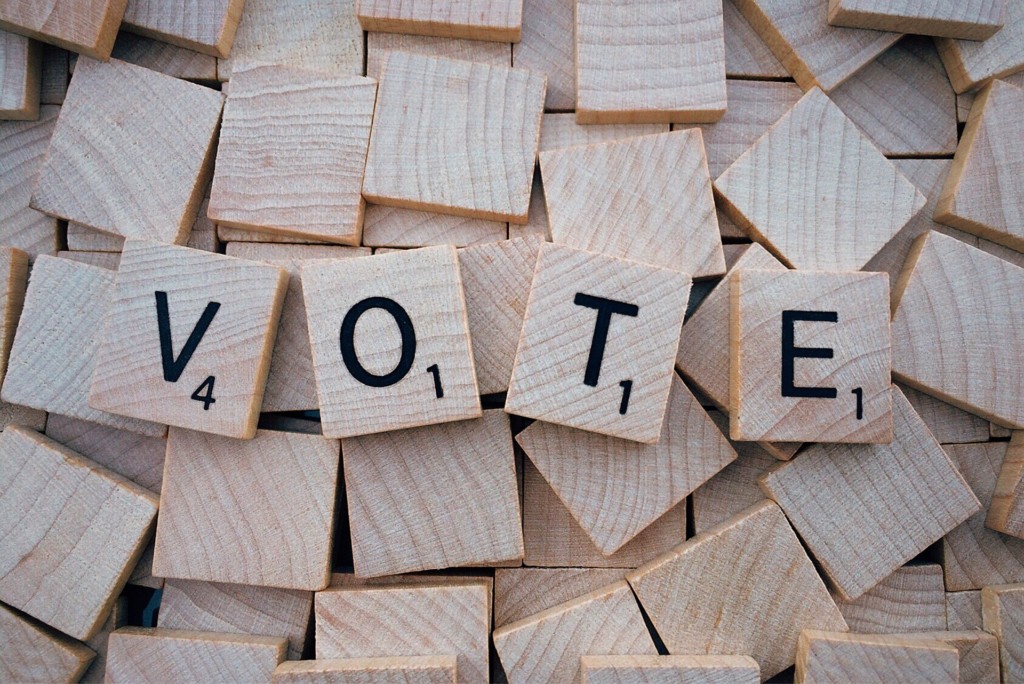 Having the right to vote is a big deal.  A woman’s right to vote wasn’t protected under the law until the 19th Amendment was adopted in 1920; and though African-Americans technically had the right to vote under the 15th Amendment (1870), it really wasn’t until the Voting Rights Act of 1965 that right Black voting rights were practically protected under federal law.  Even now, in 2018, Native Americans in North Dakota are working against the clock to ensure that their votes are not suppressed at the polls on November 6th.  Casting a vote is indeed a powerful thing.

As moms, we have a unique ability to not only shape the world our children will grow up in, but to build a legacy of political involvement and civic responsibility within our families for generations.  We can vote.

All of that being said, this year’s ballot feels really overwhelming.  In addition to the highly covered races for Congress and FL Governor, there are also several amendments, referendums, judgeships, and possible local charters to vote on… in some counties, it will be upwards of 20 pages!  But with a little help from some reputable resources, you can prepare well and vote confidently between now and Election Day.  Here are a few that I’ve personally found to be particularly helpful:

League of Women Voters is amazing.  They are a non-partisan organization and provide many helpful resources including customized voter guides, local voting information, and this great breakdown of the FL Amendments.  One thing I especially appreciate about their voter guides is the concrete information they provide about each candidate (background, platforms, etc).

2018 Florida Amendment Guide provides in-depth explanations of each of the FL amendments, with the pros and cons of each vote.

The Florida League of Cities also outlines the FL amendments, but includes arguments for and against each measure, and a brief list of the organizational supporters and opponents of each.

There’s nothing worse than standing in the voters’ booth, trying to simultaneously decipher the language on the ballot and decide which way to vote.  Take the time to do your homework so that you can feel good about the ballot you cast, and confident in your understanding of the various issues facing our communities.  Let’s do this! 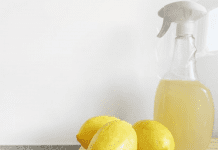 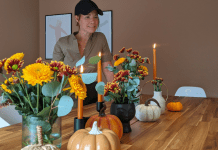 Get the Fall Feeling in Miami 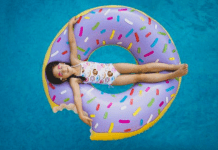 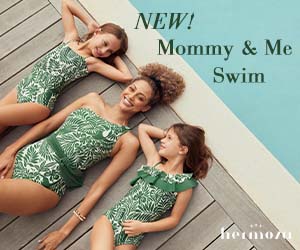 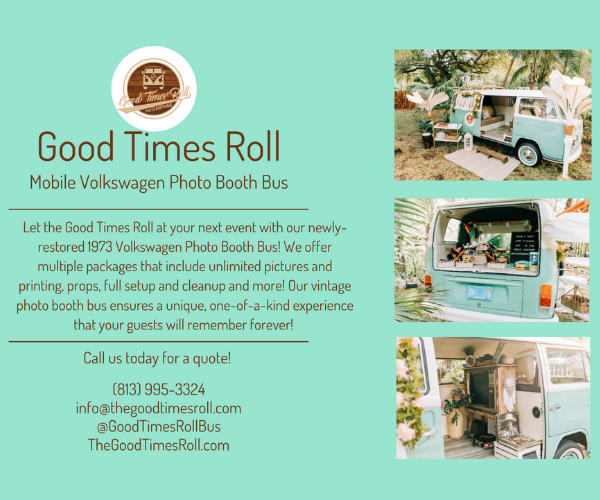 Spring in Miami: A Mom’s Guide to Spring Break & Seasonal...