This post is brought to you by our Summer Camp Guide Presenting Partners: The Real Food Academy.

What’s so wonderful about The Real Food Academy culinary summer camp is that it provides children the chance to learn cooking skills, experiment in the kitchen, build friendships, expand their culinary palate, improve their math and reading skills and more! 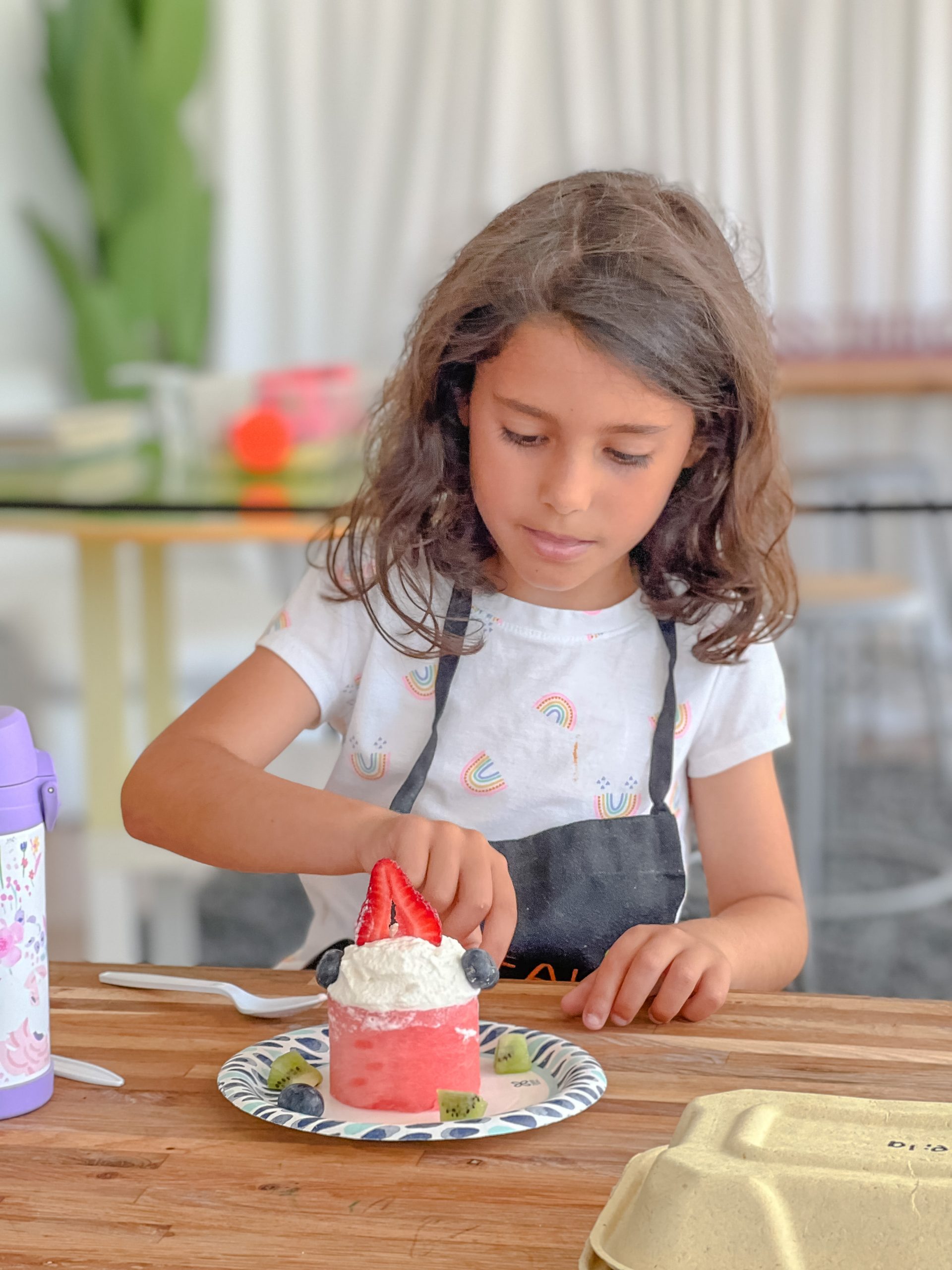 One of the most popular camp activities is known as Food Detectives. Chef Maria teaches the campers to read ingredient labels on food packages and what those names mean. “It’s always a shock to the kids when they learn that refined sugar is one of the top ingredients in processed foods and especially breakfast cereals, which most of them have for breakfast. Kids learn how eating healthy foods can potentially stave off future medical problems like diabetes and heart disease,” says Chef Maria. 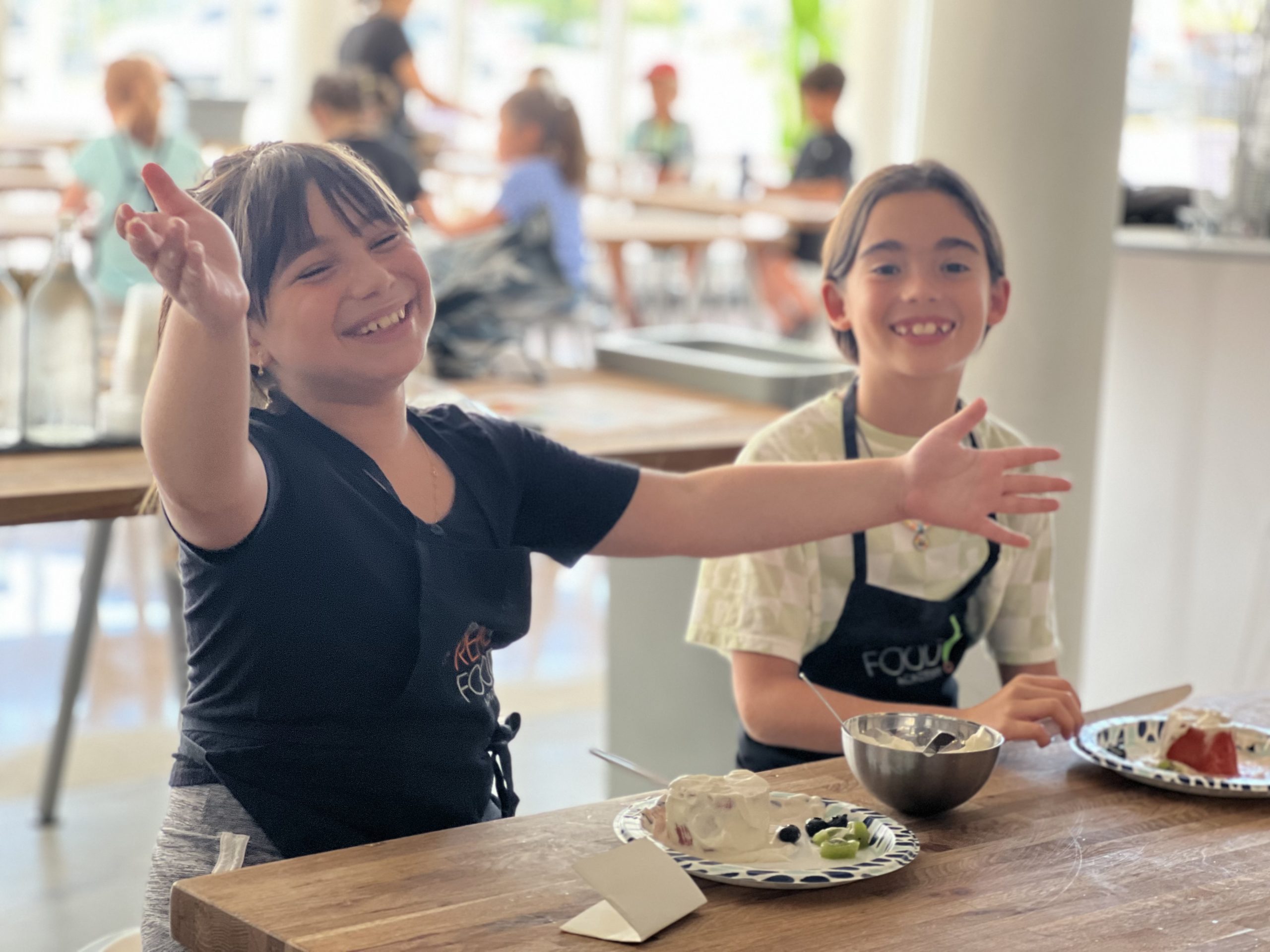 What Parents are saying about The Real Food Academy

The parents are as happy about the camp as the campers.

“My 13 year-old daughter attended this camp and loved it. It was a great combination of delicious foods, cooking techniques, and learning to eat healthy. She is now correcting me on knife techniques!” says Julia Santeliz.

Many campers attend multiple weeks and come back year after year. Several former campers (turned teen) have returned as volunteers and even employees to help teach the newest generation of campers.

On June 6th The Real Food Academy kicked off its popular annual summer camp in a large sun-splashed building. Children channel their inner chefs by developing or honing their skills preparing a variety of foods that are healthy, nutritious and delicious.

Maria, a native of Venezuela who learned to cook healthy foods from her Peruvian father, launched a successful business in 2008. She offered private cooking classes and children’s cooking parties in Miami Shores. Demand for the classes grew so rapidly that when her husband Arthur retired after a career in financial services, he joined her as Co-Founder of The Real Food Academy, which the pair launched in 2011. 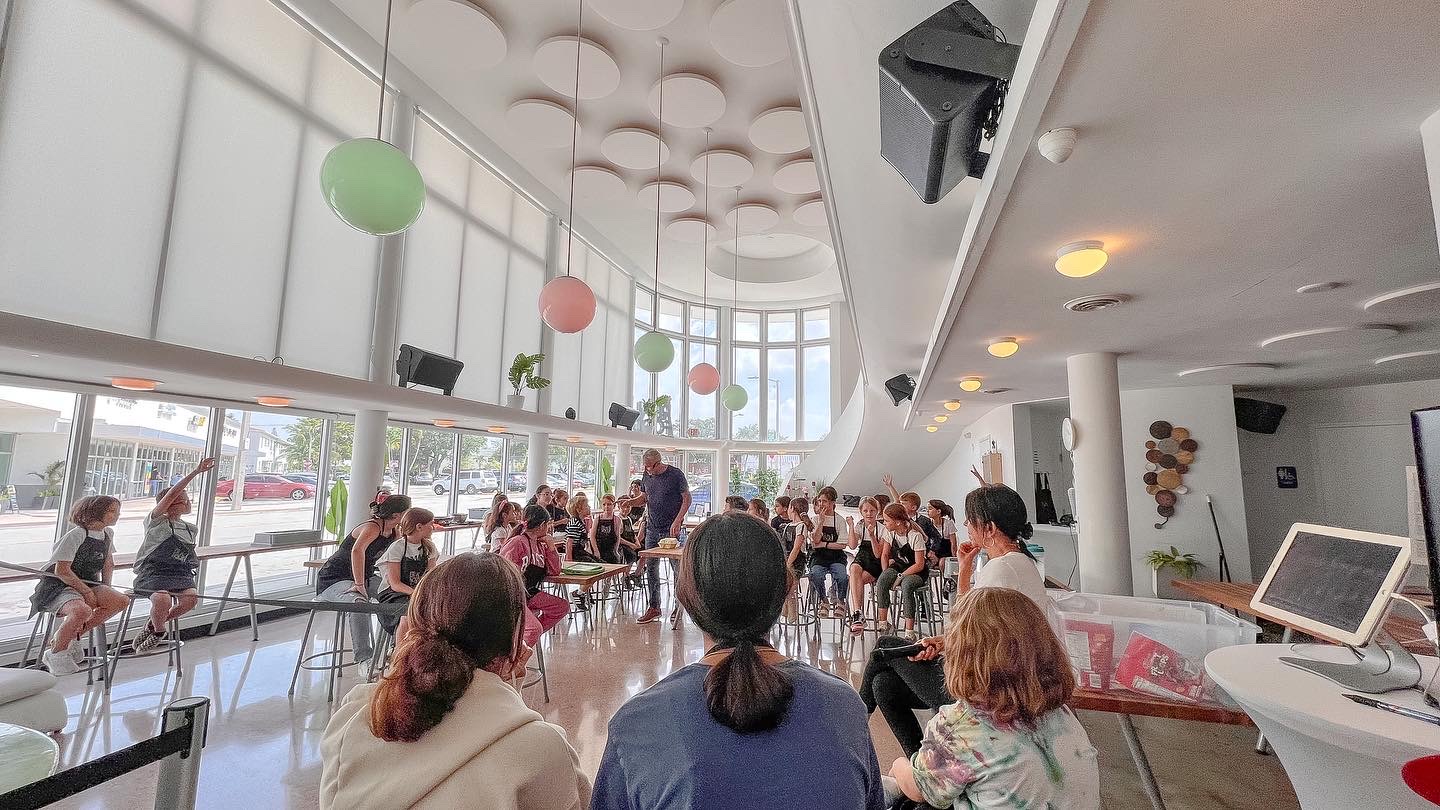 They renovated a beautiful 5,300 square-foot, two-story building that features a large, well-appointed teaching kitchen, plenty of food preparation space and a café that is open to the public.

“We don’t change the dish, we change the ingredients,” is their slogan.  “Instead of telling kids to give up their favorite foods, we teach them a healthy way to prepare it,” explains Maria.

Enroll Before Camp Sells Out! 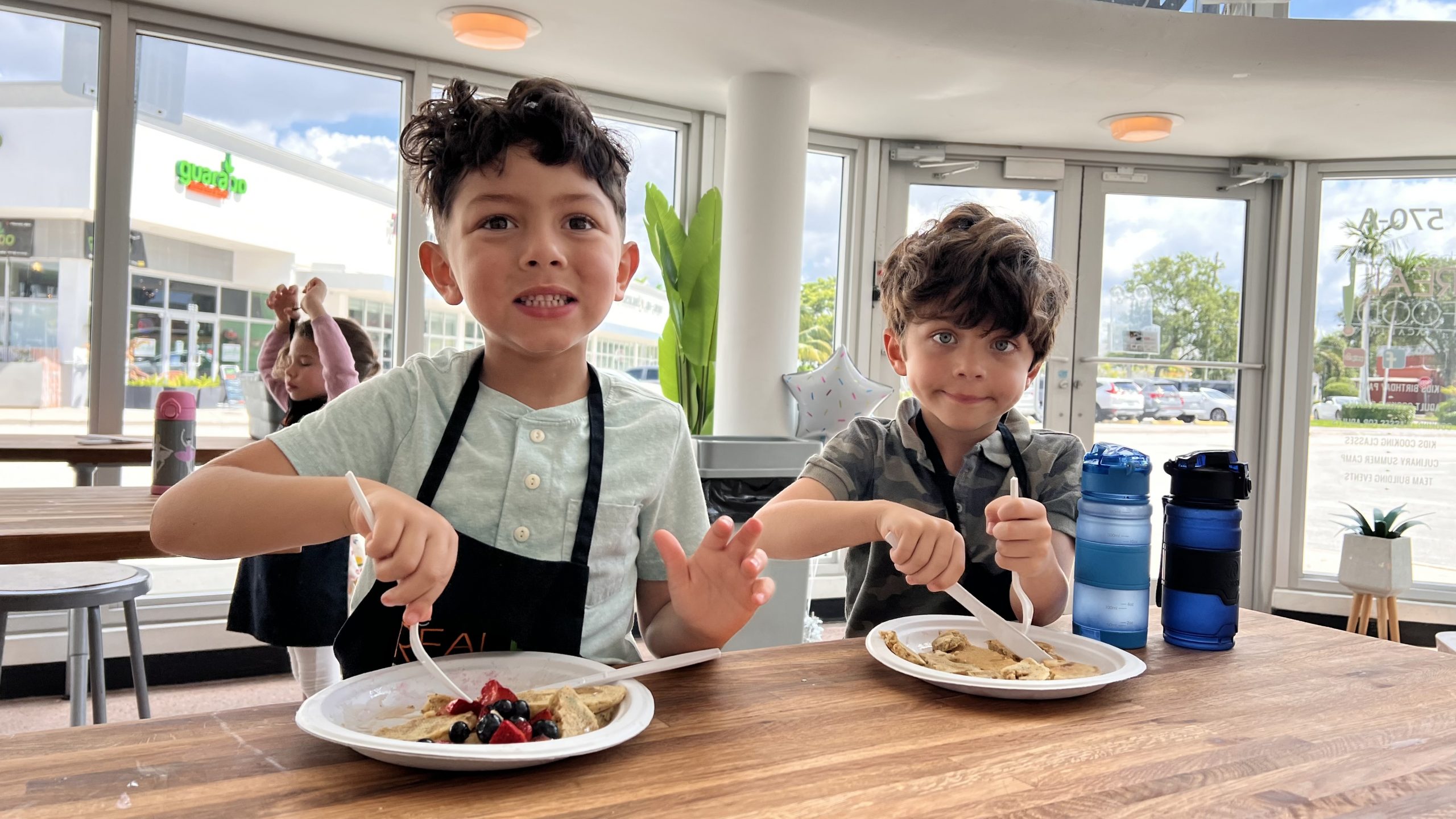 The Real Food Academy camp sells out every week for the past 12 years so enroll now while there are still seats available! 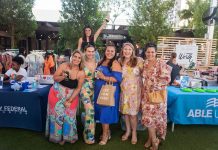 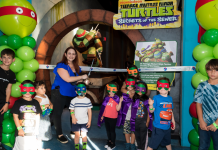 Teenage Mutant Ninja Turtles: Secrets of the Sewer | An Exhibit for all Ages 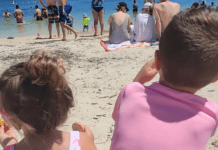