Have you all heard that Major League Baseball’s Opening Day is right around the corner? As a matter of fact, save the date, July 23rd!  Most of the teams have already reported back to camp and are fighting for a spot in the starting lineup.

This season will look totally different due to COVID-19 but we are still looking forward to America’s favorite pastime.  Some of you reading this might be wondering, “What is Opening Day?” Well, this is like Christmas morning for most baseball fans! Baseball enthusiasts of all ages have been anxiously waiting for months to see their favorite players back in action. We may not be able to attend games in person this season, but we can still celebrate and cheer our teams on. So get your jerseys, popcorn, and peanuts ready! 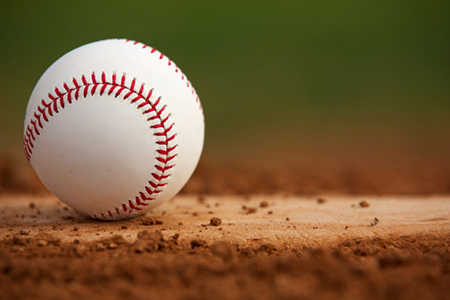 First, of all I have had my share of Opening Days as the wife of a former MLB player. Opening Day means a lot for different people. The fans and players can’t wait to get the season started. However, the wives and family members sometimes see Opening Day a little differently.

It was always bitter sweet for me.

I loved the excitement but it meant that we wouldn’t see my husband for days or sometimes even weeks at a time. Traveling solo with kids and having to pretty much hold down the fort for the next 6 months was not always easy.  Especially if you were traded to a new team and had to start over. A new team meant that you had to make new friends, find a new place to live, new doctors and well, new everything. I can’t imagine what the wives are going through this year with the pandemic and trying to keep their families safe. However, there’s also a bright side with a new season and that is: a new chance to make great memories! 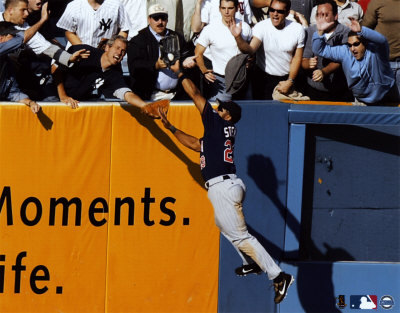 Because Opening Day is here, I thought it would be cool to get my husband’s perspective. Ironically, I don’t think I have asked him how he felt about Opening Day in years. Shannon Stewart, a Miami native, played 13 years in the “Big Leagues.” He had an amazing career that allowed him to meet new people, provide for his family, and travel the world while playing the game that he loved. Shannon was introduced to baseball by his father at the age of 3. His work ethic, lightning fast speed, and mental agility helped him to become a first round draft pick in 1992.

Q. What does Opening Day mean to you?

A. Opening Day brings back so many memories. It was the most exciting time of the season. The energy that filled the stadium was like something that I had never experienced. It was magical. This is going to look and feel very different this year. The first day of the season meant we got to chase new goals with hopes of being better than the year before. It was fun and nerve-racking at the same time.

Q. What do you miss about Opening Day?

A. I miss the Opening Day ceremonies, team camaraderie and the fans. Each city that I was fortunate to play in had amazing fans. They would get to the stadium extra early just to get a glimpse of us entering the stadium or stay late to watch us leave. Every team will not get to the playoffs but Opening Day has that playoff energy. There is nothing quite like it!

Q. What would you tell future players?

A. Hard work really does pay off. If you work hard daily to reach your goals and listen to your parents, the sky is the limit. 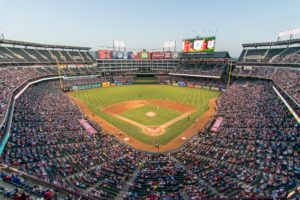 Playing baseball during a pandemic will make this season a very tough. The schedule has been modified from it’s normal 162 game season to just 60 regular season games. Players will be tested multiple times a week for COVID. There have also been significant rule changes. You can view these rules here. Most fans are just ready to watch sports again!

Did you know that Miami has a major league baseball team? Check out the Miami Marlins schedule and let’s PLAY BALL! 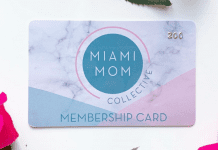 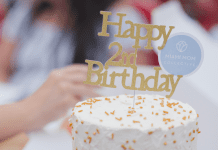 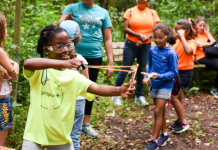 Girl Scouts of Tropical Florida: A Lifetime of Memories 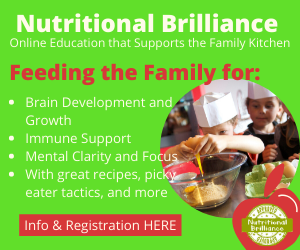 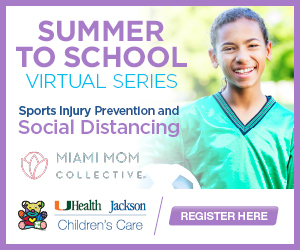 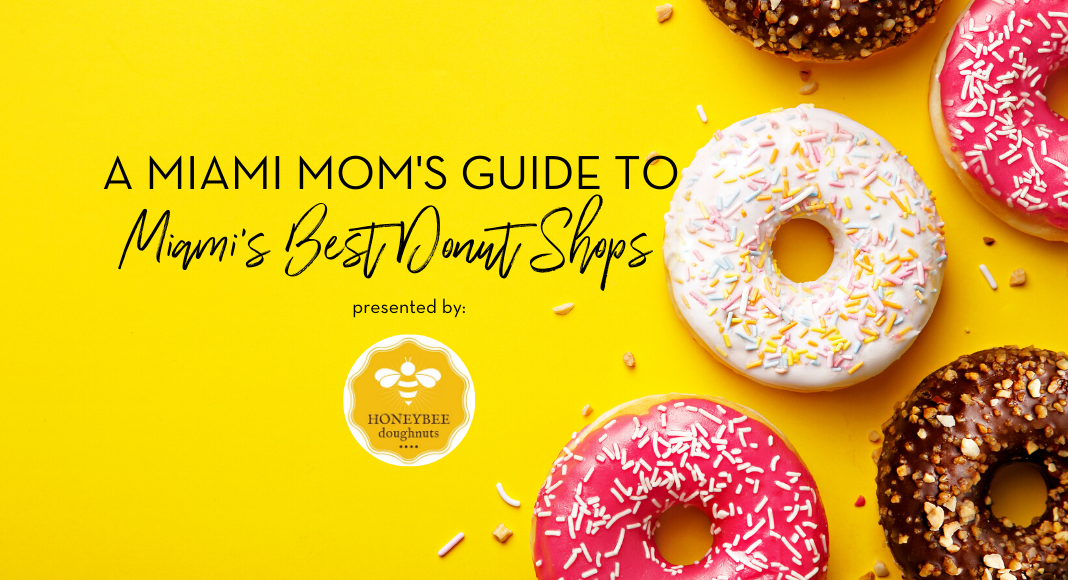 Cierra - June 5, 2020 0
Thanks to Honeybee Doughnuts for sponsoring this post. National Donut Day was June 5 but we support donuts all year round! It seems like there is...