Thank you to Baptist Health South Florida for sponsoring this important content in recognition of Breast Cancer Awareness Month.

As we begin Breast Cancer Awareness Month, I think it’s safe to say we have all been touched in one way or another by breast cancer. Maybe a friend, a relative, or even you. The thought of mammograms may have crossed your mind and the fact is, their importance cannot be ignored.

Breast cancer is the most commonly diagnosed cancer among women in the U.S.

I have seen and heard of so many women, young and old, being diagnosed and treated for breast cancer. Some winning and others losing their battles over the years. Breast cancer touched my family when my grandmother was diagnosed, treated, and beat it.  She was inspiring. However, four years ago, I didn’t expect to hear that my then 33 year old sister in law had just been diagnosed with stage 2A invasive ductal triple negative breast cancer. 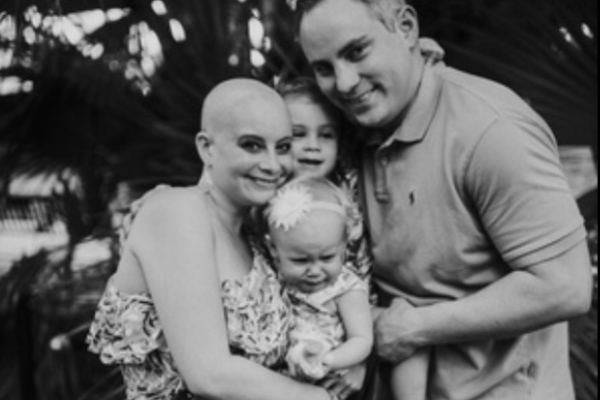 It is indeed true that cancer is no respecter of age. My sister in law, Brooke, a vibrant, young, 33 year old speech pathologist, had just given birth to her second daughter earlier the year she was diagnosed. I think about it now, I am 33, and I just gave birth to my second son. I cannot even imagine how she felt in that moment.
Brooke had been ensuring that she had her regular mammograms and screenings given she was aware she was a BRCA2 gene carrier. Twice a year, actually. But, life happens, and she became pregnant again with her second daughter in 2016. While pregnant and while she was breastfeeding, she visited her doctor and did self examinations instead of her mammograms, they all felt normal. It was only when my older niece jumped on her and accidentally landed on her chest that she felt pain in her breast and a lump.

In November 2016, her mammogram conclusively showed what was feared. But that diagnostic imaging gave her the chance to fight. She underwent 5 grueling months of chemotherapy, followed by a double mastectomy. She bravely fought through the physical and emotional battles while still being a mother of two toddlers. Because of her increased risk of ovarian cancer, she also underwent a hysterectomy and an oophorectomy. 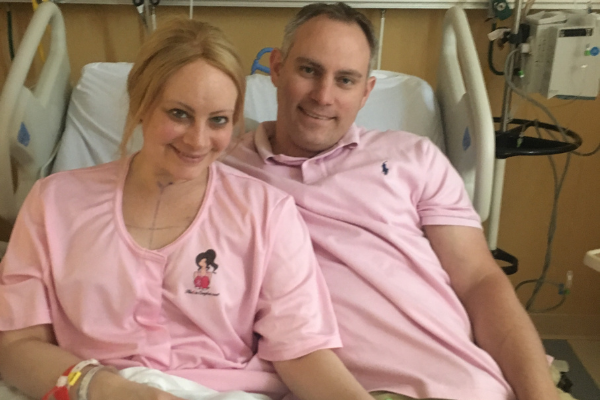 Family and friends rallied around her, her husband was her rock, and her daughters were the guiding light through her war against breast cancer. It was in no way easy, mentally or physically. But in May 2018, she was cancer free. She has continued to follow up with her routine screenings and takes no chances with her health.

Remember to care for yourself with self breast exams and mammograms.

I imagine now what it would have been like had she not been actively getting her mammograms, and it shakes me. While caring for her children, it was equally important that she care for herself. We may not think of this as self care but it is not something to be pushed back for a later date. I am grateful she was so diligent and responsible and she was able to catch her cancer and fought back, hard, and won. 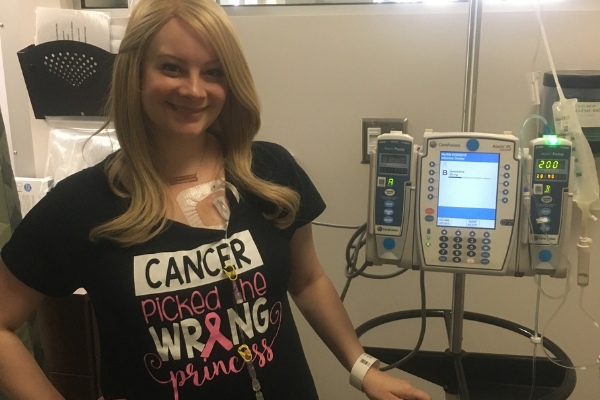 Getting a mammogram can save your life.

Now, she is inspired to raise awareness amongst women and especially moms. Our schedules are so busy, I understand; but I encourage you to schedule your annual mammograms and stay on top of your self examinations. Routine self examinations help us to notice faster if anything feels unusual. Screening mammograms are a key to early detection of breast cancer. Remember, you’re never too busy to care for your health! That, is real self care. When diagnosed at a localized stage, the five-year survival rate for breast cancer is 99%.
In honor of Breast Cancer Awareness Month, Baptist Health South Florida is offering special pricing on 3D mammograms and breast ultrasounds for patients without health insurance. Do not delay, schedule your mammogram today! 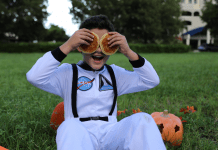 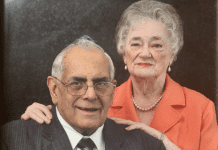 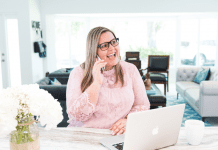