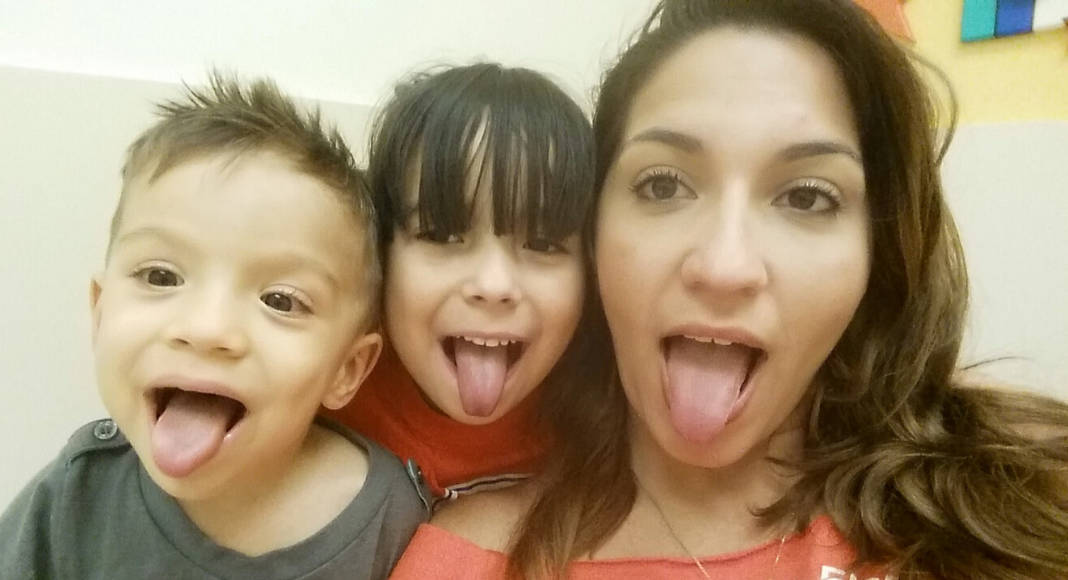 There have been so many situations where I have been accused of making up my son’s diagnosis just to either get pity or get additional services he didn’t deserve. I can imagine that I am not the only parent that has gone through this.

You see, my son has Asperger’s.

Asperger’s isn’t like typical autism. It is “high functioning autism.” It is a diagnosis that was its own diagnosis until 2013 when it became a part of the umbrella of autism spectrum disorder. Children with Asperger’s have less severe symptoms, no cognitive delay and usually do not have typical language delays.

These children usually want to fit in and interact with others but just don’t understand how to do so properly. They tend to be described as socially awkward because they do not understand how to use language properly in a social situation. This includes them not being able to understand sarcasm, use eye contact, or keep an appropriate distance when speaking to others. They also tend to have average to above-average cognitive abilities, are highly skilled in remembering categories of information, and they may have some interests that border on obsessive. They tend to have good repetitive memory skills but struggle with abstract concepts. 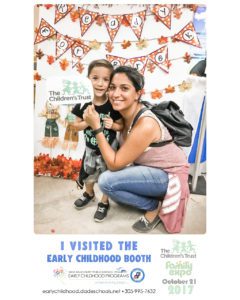 Even to some doctors, children with Asperger’s just seem to be neurotypical children that are acting differently. Funny enough I was not the one to notice anything was wrong. My son had been going to the same neurologist since he was 6 months old because he was a 24-week preemie.

He has a handful of diagnoses, so when he acted a certain way I thought, “Well, it is just who he is.” 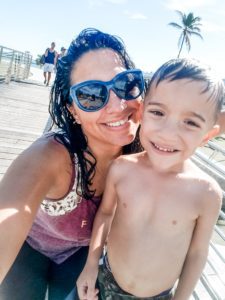 When he was about 2 ½ to 3 years old his neurologist informed me that my son most likely had Asperger’s. I honestly had no idea what this was or what it meant. 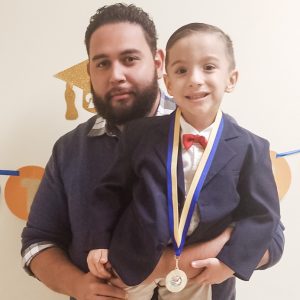 She immediately told me not to Google and just to ask her any question I had about how to handle my son. She also told me that she wouldn’t be giving him the official diagnosis until he needed it. To me, she is a godsent angel who has helped us through every step in my son’s life.

She explained to me that it was going to take a special type of patience to deal with a child with Asperger’s.

She also explained that he processes things differently and sometimes it takes a little longer for him to process what I asked him to do before he actually moves, which is very frustrating.

I figure not all moms of children with Asperger’s get this information so I wanted to share 5 tips she gave me:

The biggest help I have found for my son is letting him know when something is inappropriate. Sometimes they don’t even realize what they are doing is not right/normal. They also tried to work on this in speech therapy (for his pragmatic speech delay which is normal with kids with Asperger’s). Honestly, I don’t know a good fix for this one. My son still gets too close and isn’t good at eye contact but we are working on that.

This is a funny one because when I try to sit down and do this I either end up frustrated or dying of laughter. There have been situations where he explains something to me and I can’t believe what comes out of his mouth. There have also been situations where I try to get him to figure out what is wrong and he just doesn’t get it. I tend to leave this for the therapist mostly. This one is also super normal with Asperger’s and causes some priceless situations

3. Teach your child to be self-aware of emotions.

This is especially important at a young age. They need to understand empathy and when it is inappropriate to make certain comments. They also need to be aware of their own emotions and how to properly express them without throwing a fit.

This one is extremely difficult for me. The plan is to ignore inappropriate behavior and avoid criticism while praising and rewarding positive behavior.

5. Help your child develop a routine.

Children, especially those with Asperger’s, thrive on routines. What the doctor recommended with my son was to make him a daily schedule with pictures, since he still could not read. I made one on PowerPoint and used clipart pictures that look like him. He especially loved that part. We can’t always stick to the schedule, but we try.

If you want to hear the stories of a few other families that have been affected by Autism you should check out this sister and this mom. 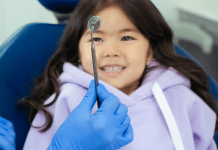 Going Back to the Dentist? 3 Things to Consider | Dr. Bob Pediatric Dentist 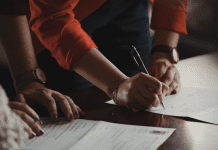 Designation of Health Care Surrogate for A Minor: What You Should Know 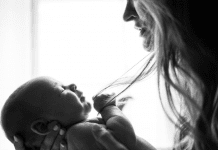 To Parent in a Broken World