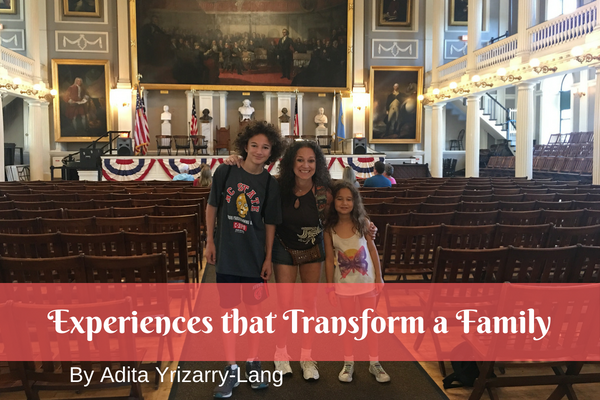 Can experiences enhance your family bond? Of course they can!

This summer was a special moment for me and my kids. This was our first summer as a divorced family.  My goals from here on out are all focused on experiences.  I was raised traveling the world and being privy to historical sites on a first hand basis.  This gift that my father gave me, is one I would like to pass on to my children as well.

As we planned for our summer my son (12) wanted technology and my daughter (8) wanted music.  We looked for the right camps to do locally.  When we were looking at ID Tech  we had our choices of universities across the country. My son noticed MIT and we were sold.  This was a no brainer, we were free to do as we wished during our summer time, so Boston became our hub of choice.  As I searched for a camp for my daughter, Girls Rock Boston literally took center stage, and our plans were in motion.

Boston provides so many experiences and so much history.

This was one of the first trips where the kids were never “bored.” They were thrilled to go from place to place, check out historical landings and learn a bit about history as well.  We spent four days enjoying the sites and making our way through past moments in time.  Next stop was camp! Although not a sleep away adventure, camp became a major part of their trip.

ID Tech and Girls Rock Boston transformed our vision of what makes a great camp!! 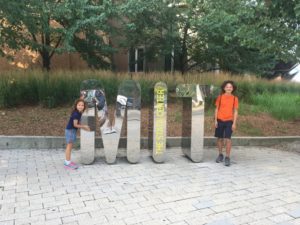 took place on the MIT campus, the home of technology as I see it.  This venue made such an impression. The classrooms were true tech labs, the staff was incredible, and the entire program was so well organized.  There is a full menu of classes that the kids can sign up for. My son chose coding but he is already trying to decide what he would like to choose for next year.  It was a great experience and they ended the camp with a graduation ceremony and family day to show us all of the cool things they had built and designed. 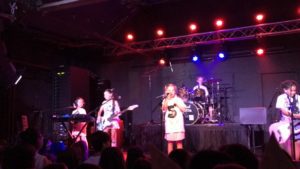 My daughter had her own experiences, although she was a bit leery at first. She changed her mind pretty quick once she found out that Girls Rock Boston would be at Berklee College of Music, one of the best around.  I had several interactions with the teachers on-line before we arrived and everyone was so nice and accommodating.  Once camp started, it was non-stop action. They worked together to form a band, gave it a name and logo, wrote a song, and even learned how to play an instrument, all while encouraging girls empowerment and teamwork.  The grand finale was located literally in a bar, of course during daytime hours, where all the kids had their turn in the spotlight to perform their masterpiece on stage.

I realize the summer is over and we are, once again, in school mode, but these were such great camps and they brought with them amazing memories, that I wanted to share them with you as an idea for the future.

Sometimes moving out of our routine and delving into new territory can be a refreshing adventure in and of itself! 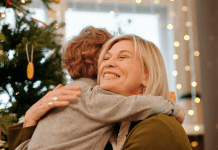 Holiday Travel and Gatherings: Protecting Your Family From COVID & Flu 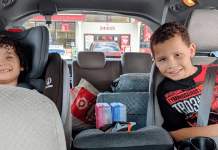 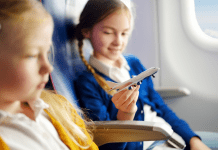