This post is brought to your by our partners, Future for Football.

Our family has exciting energy when summer turns into football season. My son calls my husband, and they begin to map out the fall season by noting on the calendar when the training camps start and what games they can attend.   The family chat starts buzzing with plans for who can attend which practice or game. Oh, and we include taking the grandbabies to a family fun day. Football is a family affair.

My Personal Love of the Game

Every weekend growing up, football was the sound heard on the television. My dad had season tickets to the Dolphins and Canes football games. My love for the game started at a young age. As a child, I would go to the games with him and he would teach me everything from what was a “first down” to why there were “special teams.” When I look back on those experiences, I have the fondest memories of football creating a bond between my dad and me.

From my childhood family to my married life, football has played a big part. I married an athlete who played football from elementary school to college. After college, he became a high school football coach. I watched as he not only coached the young men but he built relationships with them. For many who did not have father figures in their life, he was like a dad. They would call him for advice and stop by our house to hang out off the field. All of this because oof the game of football. My husband would say it was not about building a great team but creating great men for the future. Football was the sport where the lessons learned on the field lasted much longer than those few Friday nights under the lights.

When our Kids Joined the Team

My son started playing football when he was only three years old. He was a very active toddler, and they had a flag football team for his age. We signed him up, and he continued to play until college. We spent our Saturdays at the football field as our son moved from playing flag to tackle. Our daughter cheered her brother on as a cheerleader for the team. In her high school years, she cheered competitively. We made so many great friendships in the community because of those experiences. Some of those people are still in our lives. My son’s wife also played flag football for her high school. She played cornerback and running back.

Passing on the Love of the Game

Now it is time to pass the love on to the next generation, my grandkids.

Football has been such a positive factor in our family as it built connections that have lasted a lifetime. My father has passed on, but his love for the game is still alive in his grandchildren. My daughter is looking for a team for my grandson, and soon we will spend time together as a family cheering him on. Football has been and will always be: a family affair. Whether football is something they play for a season or longer, the life skills, team play, and relationships live on much longer than game time. Football is the sport that has impacted our family and their futures!

Visit FutureForFootball.com to find a league near you and for other helpful resources. I love the resource section, which helps with information about equipment, tips for better play, and even finding a league in your area. A league finder would have been excellent back when my kids were young, as we drove around looking for places to play. 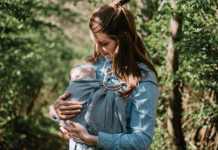 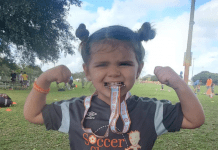 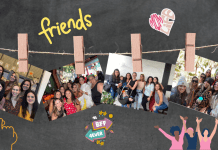 Making Mom Friends Is Hard: Tips From My Personal Experience 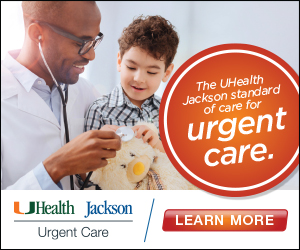 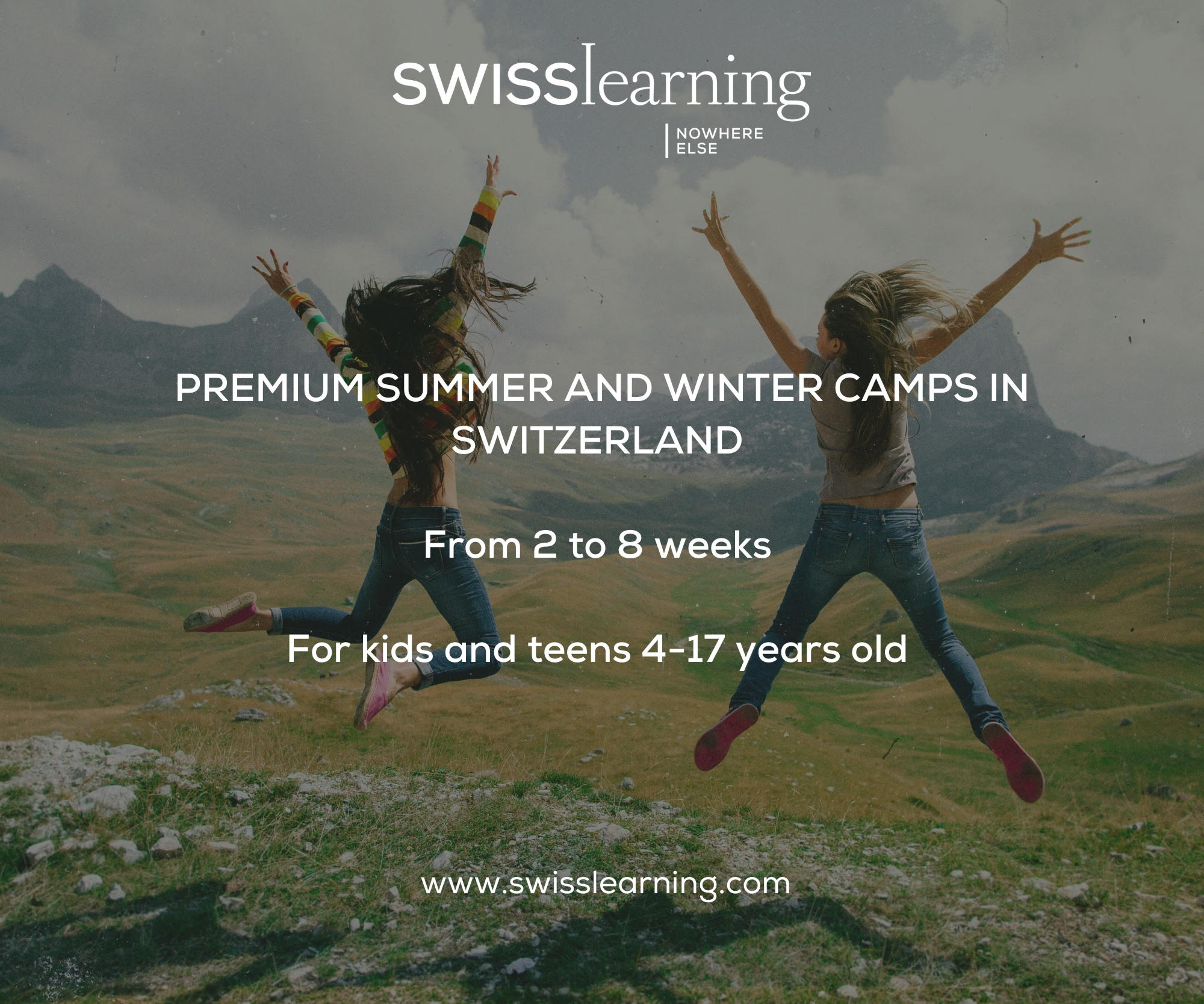