The first three months after our twin girls were born feel like a complete blur. They spent the first two weeks of their lives in the NICU and my recovery was extremely challenging. The NICU nurses were incredible. They taught us so much in those two weeks. It was like baby boot camp. We learned to feed, change diapers, give baths, suction their noses, burp, make hand sanitizer part of the routine, and swaddle like pros (to name a few). We got to ask questions around the clock and best of all we got extra practice, because well two babies! 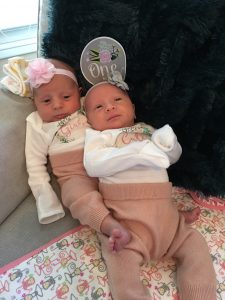 As hard as those two weeks in the NICU were, there were definitely some benefits we hadn’t considered until we came home. For example, they were put on a feeding schedule from the second they were born instead of on-demand feeding like I had originally intended. This made for a smooth transition home and creating shifts for me, hubby, and my mom to sleep and spend time with both girls was super easy. The girls also did really well sleeping in their bassinets because they had to be in their incubators unless we were feeding or snuggling. It was really hard not to be able to hold them both 24/7 those first two weeks but we definitely made up it for once we got home!

When we left the NICU they were eating every 4 hours (4 am/pm, 8 am/pm, and 12 am/pm) and sleeping regularly although there was no rigid schedule per se. We were very fortunate to have my mom living with us during the first three months and her help was invaluable. The three of us took shifts and by the time she left, we were able to establish a great routine. During this time we rocked them to sleep and if they woke up, we would pick them up and rock them back to sleep. That’s what we chose to do because it broke my heart to hear them cry and I wanted to take advantage of every opportunity to soothe my babies. They are only this little once, and we don’t plan to have more babies. 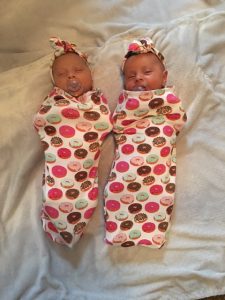 Some of my Biggest Challenges and What I Learned

Finding the right time for baths was harder than I would ever have thought. You assume that it needs to happen in the evening sometime before or after dinner so that it helps them sleep. We tried before feeding, but by the time I was done bathing both of them they were so hungry that they cried and screamed hysterically while I dressed them (which was hard enough already). Their witching hour seemed to be in the evening (7-8 pm) so I tried to bathe them then, but then that made dinner time for us insane. Trying to squeeze making and eating dinner, and bathing and feeding them was overwhelming and extremely stressful.

Finally, I thought, who cares when they get a bath. So I started bathing them in the afternoon (2-3 pm). This made more sense for us. I could take my time with both of them and that made it way more enjoyable for everyone. Don’t get hung up on routine or when you think you should do bath time like I did! Do what makes sense for you and your family.

Newborns get stuffed up and if you’re in a dry climate it’s even harder to alleviate. At the NICU they had this machine that would suction all their snot out in a flash but at home, it was a different story. I wanted to cry every time my girls got stuffed up. The poor little things couldn’t eat or sleep! Finally, I figured it out: 3 drops of saline (we used more than the typical 1-2 drops because Denver was so dry) and a nasal aspirator. The saline drops really loosened everything up and I was able to suction with no problem. Now I had happy, de-congested babies. 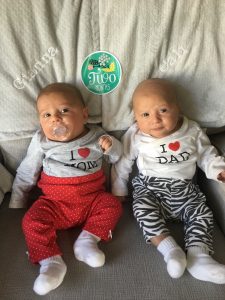 They needed it to sleep, but there was never a good time to put it on. Swaddling before feeding seemed cruel, and doing it after feeding would wake them up from their milk daze. Cali was my swaddle Houdini, and so many of the options had super loud and ridiculously strong velcro. It’s funny to think about it now but it was such a big deal in the moment. I spent a lot of money and time trying to figure out the best solution for sleep. The two things that worked best for us was the “super swaddle” technique (look it up on YouTube!), and an arms-only swaddle. I would alternate between these two and when it was time to transition to no swaddle, I used a sleepsuit and that worked out great.

Breastfeeding is one of the most difficult things I did as a new mom. I tried to prepare as much as possible. But let’s be honest, nothing can really prepare for you for any of this. I really wanted to breastfeed but my supply didn’t come in as abundantly as I had hoped due to severe complications during childbirth. Therefore, we chose to supplement whatever supply I could provide with donor breast milk so that they would be fed solely breast milk those first two weeks. Before we left NICU however, we were required to transition them to formula to make sure they would tolerate it. We chose a whey formula which they took well. My plan was to continue breastfeeding and pumping at home as much as I could.

It was still one of the hardest times of my life.

I cried A LOT because I felt like a failure that I couldn’t provide my babies with all the milk they needed. About a month in I went to see a lactation consultant. She told me that in order to increase and establish my supply, I had to pump every 3-4 hours around the clock for at least two weeks. I didn’t know if I could handle this. I would break out in tears every time I tried to talk to about it. 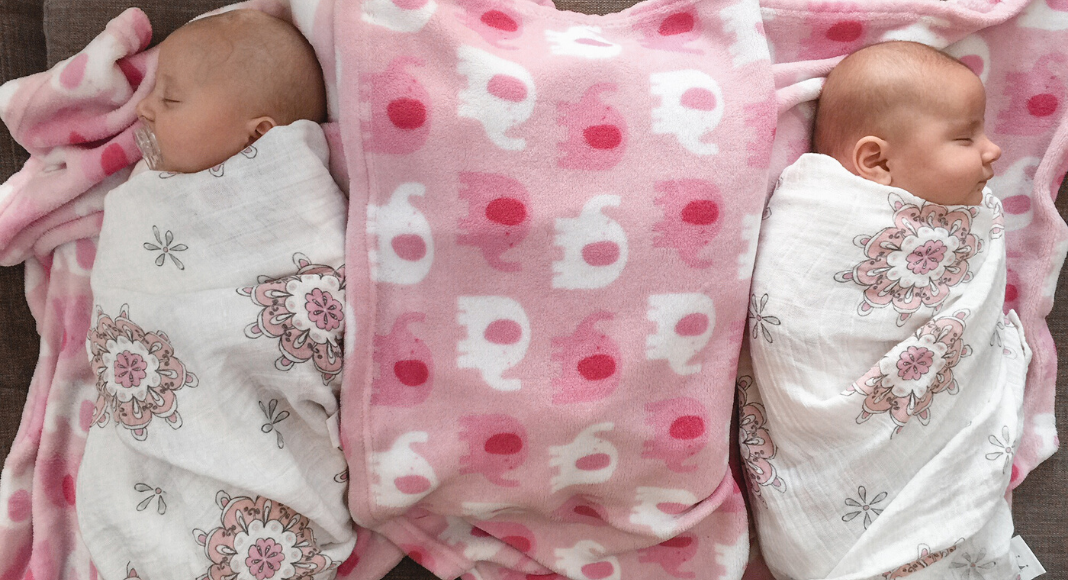 In the end, I decided that it wasn’t something I could physically and emotionally handle. I had a tough recovery and I needed to get rest. To me, it meant less time with my babies, more time pumping. I also really needed all the help I could get. And the thought that I would potentially have to do all the feedings on my own terrified me. Still, I pumped and breastfed until they were about 3 months old and supplemented with formula.

I felt guilty for a long time after I stopped breastfeeding, probably up until they were 6 months old. Over time I learned to be OK with my decision. My OB and pediatrician assured me the girls were healthy, and catching up quickly to full-term babies and that’s all that mattered to us. At the end of the day, fed is best!

If I could go back in time and tell myself one thing, it would be to relax, take more deep breaths, and don’t stress so much. Let it go! I was so wound up and worried all the time. I’m sure it’s normal but a tiny bit would have gone a long way. I’ve come far. The girls are 3 now but it’s still something I consistently remind myself to do! 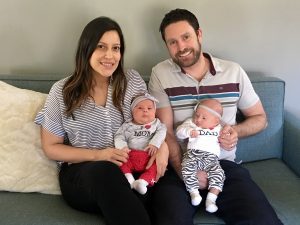 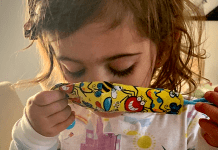 Wear a Mask: How To Get Your Toddler to Wear One (and Keep It On!) 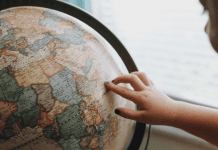 Great Habits To Form When Handling Your Baby 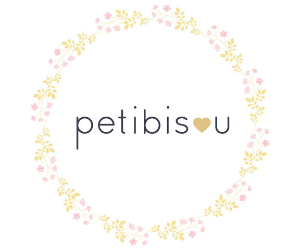 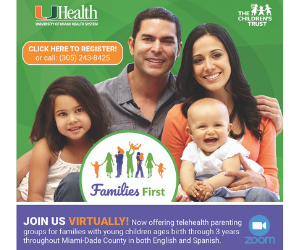 A New Definition of Dance: Bridging Community, Culture and Communication Through Dance